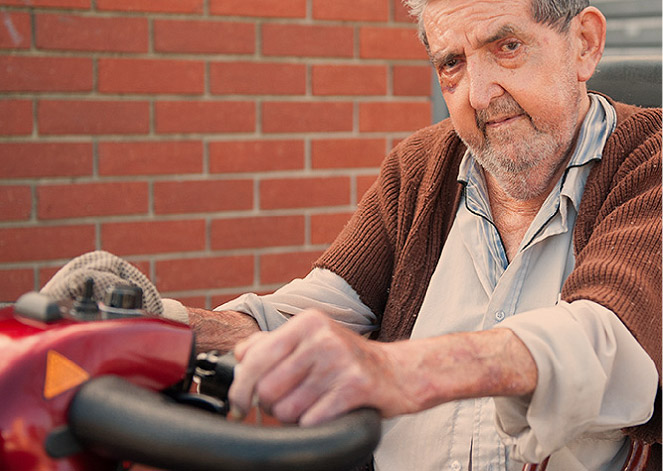 Freddie MacGregor was pretty typical of the blokes who came to live in community rooming houses in the 1990s. He was a boiler maker, in and out of work, and separated from his wife. He just needed a room that was affordable and easy to look after. For a while he lived in rooms above pubs in South Melbourne.

“All the pubs around here had people living in them in those days. Blokes that is, not women; not that I ever saw. It was a bit more expensive than renting a flat, but not too bad”.

As Fred approached retirement age and, suffering the beginnings of a chronic illness affecting his mobility, he was put on the Disability Support Pension. He was living in an upstairs room at the Council Club Hotel when he met South Port tenant, John Jefferies, and John put him in touch with South Port. Within a few weeks he had a room at the Church Street rooming house. That was 1991. A couple of years later he ‘graduated’ to a small, self contained bed-sit flat at 255 Dorcas Street where he lived for many years. As Fred’s illness progressed he had toes, and eventually one leg, amputated. On the insistence of South Port staff, in 2013 he moved to a larger one bedroom flat.

“You guys were trying to get me into a flat for years but I held out because I liked my spot at 255. I had to get half my leg amputated before I gave in and moved to the flat. It’s okay here; there are a few people I can pass the time of day with, a few who drop in and check up on me, but there’s some who don’t even say gidday. And it’s good I’ve got the Sacred Heart people who help me out, give me taxi vouchers for getting to the Alfred. I used to walk there once, when I had two legs. I’d take two beers for the trip and stop at a couple of benches along the way. That’s before they started cutting bits of me because of the bad circulation. Now I’m in the scooter. Even the doctors can’t work out why it’s happening. I was always pretty active.

You have a have a sense of humor though. I go to exercise classes with the physio and they say ‘stand up on your toes’ and I say ‘I’ve only got three of the bastards!’.

I can get around all right on the scooter. A couple of my neighbours here offer to do my shopping for me, but I like to be independent. With the scooter I can go into the city for a change of scenery. That’s good except it’s so bloody busy these days. The footpaths are chock-a-block with people with two legs, half of them dopey bastards walking slowly, talking on the phone. I just yell at them, ‘Get out of the way, you two-legged bastards!’ Three years ago the vascular doctors were saying they had to cut off the other leg, but it’s improved a bit, thank god. I’d rather be dead than lose the other leg and my independence. I’ve been eight years off the grog now. That was my big downfall”.

Freddie was known to many people who walked Dorcas Street regularly. His gregarious nature meant he needed people to talk to and so he would fill his scooter basket with supplies including a large packet of potato chips he could offer out, park his scooter on the footpath, and chat to anyone who had a few spare minutes.

Freddie was supported by outreach staff from local medical services to stay in his flat until his health reached a point where he had to have full time nursing care. He then moved to a nursing home in St Albans near his old family home. We stayed in touch and, sadly, less than a year later, participated in his funeral.

Vale Freddie (George) MacGregor, a much loved member of the South Port community July 1991 to May 2016, and one of the great characters of Dorcas Street.

Moving towards our long term goal of energy efficiency 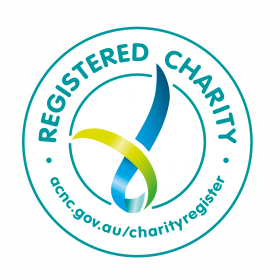 South Port Community Housing Group would like to acknowledge that we operate here today on the land of the traditional owners of this land, the Yalukit Willam clan of the Boon Wurrung. We pay our respect to their elders, past and present. We recognise and respect the significance of their cultural heritage and relationship with the land as we work from the historic meeting place of Emerald Hill.